Red, blue and yellow potatoes add color and flavor to your meal. But avoid those green ones.

The underground portion of a potato is a modified stem called a tuber. It turns green when exposed to sunlight. The sensitivity varies with the variety of potato grown.

The green is chlorophyll produced by the tuber in preparation for sprouting and growth. Solanine, a glycoalkaloid toxin, is also produced. This substance gives the potatoes a bitter flavor and can cause vomiting and diarrhea if enough green potatoes are eaten.

Fortunately, the bitter flavor usually prevents people from eating enough to make them sick. You can cut away small areas of green and still have a tasty potato. In the future keep potato tubers covered with soil or mulch while growing in the garden and store them in a cool dark location to avoid the problem.

A bit more information: Americans consume an average of 126 pounds of potatoes per person each year. And many grow their own or a good portion of these in gardens and containers. Americans grow about 17.7 million tons of potatoes. If you are not one of these gardeners, it may be time to join the ranks and grow a few spuds of your own. 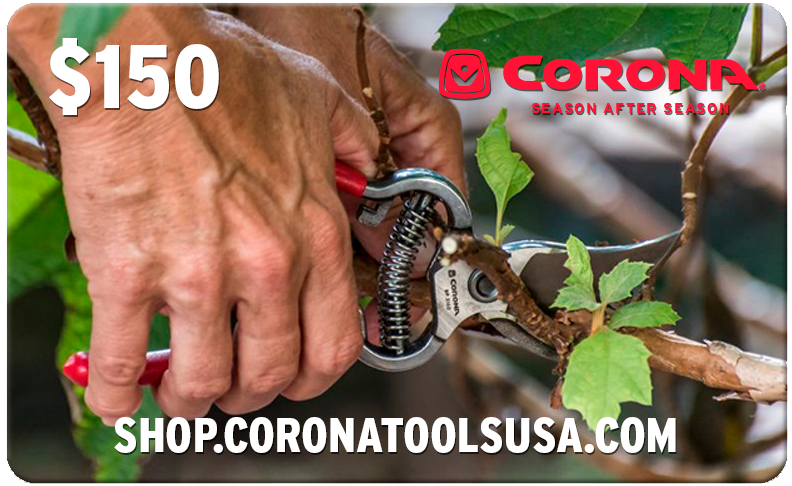