Don’t fret when you discover small cup-like growths in your mulch. These are just the harmless reproductive structures of one of the bird’s nest fungi.

Bird’s nest fungi can be found all over the world on decomposing organic matter and usually in damp, shady conditions and most often seen in fall.

These tiny structures look just like a miniature bird’s nest.  Take a closer look and you’ll see small egg-shaped structures inside the cups. These are filled with fungal spores and attached to the cup by a cord-like structure.

A bit more information: You may also find a slime mold called dog vomit fungus growing on your mulch. It doesn’t harm the plants but looks just like the name implies. Just wait for it to dry up and disappear. Reduce the risk of the slime mold developing by lightly raking the mulch during rainy periods.

Lily of the Valley and Raspberry Bushes Turning Brown 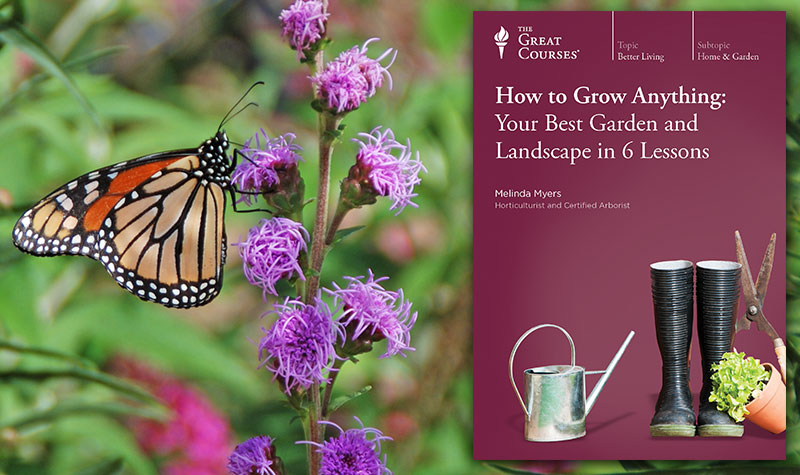