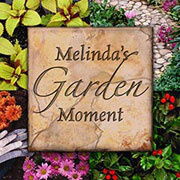 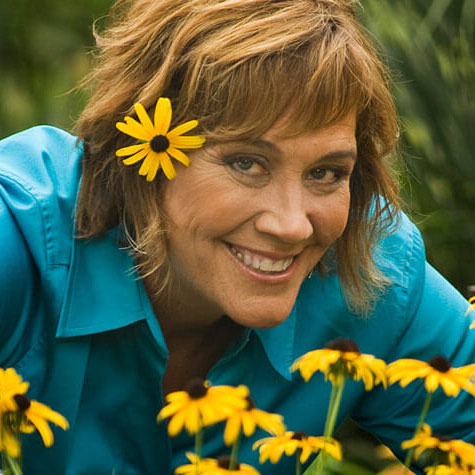 Melinda's Garden Moment videos will help you create that beautiful landscape you’ve always wanted. Each week throughout the growing season, a new gardening video will be added right here, so be sure to stop back. You can also watch Melinda’s Garden Moments on your local network TV station affiliate.

Butterflies and finches love them, but most gardeners spend hours removing prickly thistles from the garden. But there are a few thistle-like plants you may actually want to add to your garden.

You’ll enjoy the long blooming 2” round blue flowers of globe thistle (Echinops ritro) in the garden or a bouquet. The flowers remain blue even after drying. This salt tolerant, pollinator-friendly plant was popular during the Victorian era.

The steely blue flowers and drought tolerance of sea hollies (Eryngium) make them a welcome addition to the summer garden. Grow in full sun and provide adequate drainage for greatest success.

The reseeding biennial, Miss Wilmott’s Ghost (Eryngium giganteum ‘Miss Wilmott’s Ghost’) was named for an eccentric, rather prickly English gardener. She secretly dropped seeds of this ghostly white prickly plant in her neighbor’s yard that appeared after her death. It’s the pale blue cones and wide gray bracts that give it a ghostly glow.

A bit more information: The Scotch thistle (Onopordium acanthium) is the symbol of Scotland. It provides a unique architectural feature in the garden and landscape. The winged stems are covered with fine hairs, giving the plant a blue-green appearance. Legend has it the Scotch thistle caused attacking Vikings to scream in pain when moving in for a sneak attack on the Scotts. It does reseed readily, so remove the seed heads to keep it in check. Avoid planting this if it is considered invasive in your area.