Yellow & Brown Needles on Evergreens Could be Seasonal Needle Drop

Don't panic if the inner needles along the trunk of your evergreen are yellow or brown. This is a common occurrence called seasonal needle drop. 

Most evergreens shed some of their older needles every year in late summer or fall.

Some species like white pines may lose their needles after two or three years, leaving just a tuft of new growth at the tip of each branch.

Spruce and fir tend to hold their needles longer, masking those lost to seasonal needle drop, making it less noticeable.

Arborvitae's inner branchlets turn brown instead of yellow when they age.

Evergreens may lose more needles than normal following a summer drought or other environmental stress.

Proper watering and care will prepare your plants for winter and keep them healthy for seasons to come.

A bit more information: Diseased and insect-infested evergreens typically experience different patterns of yellowing and browning than those with seasonal needle drop. Whole branches, scattered areas or the top of the plant die. Consider hiring a certified arborist if your plant appears to be suffering from a disease or insect infestation. 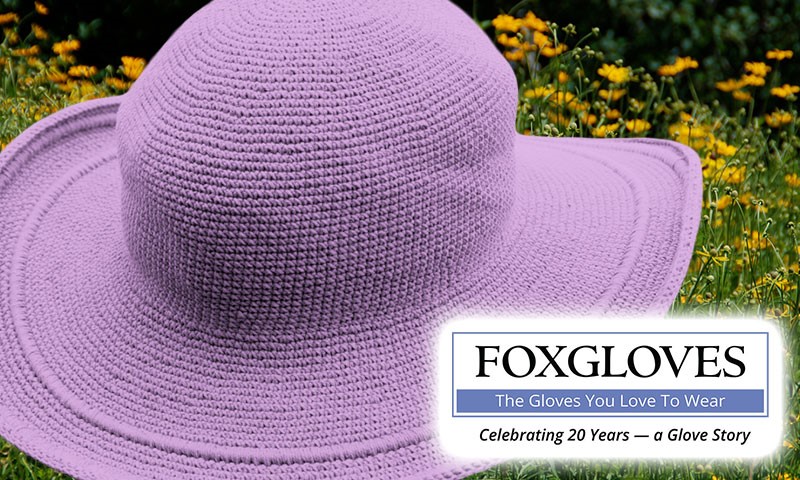