Hundreds of varieties of colorful coral bells (Heuchera), also known as alum root, can be found in landscapes across the country. Their unique leaf shape, coloration, and bell-shaped flowers prompted this surge in popularity.

Many of the popular coral bells are hybrids of the North American native alum roots. The American alum root (Heuchera americana) is native to the eastern United States, where it grows in rocky open woodlands, on ledges and in crevices of bluffs. The naturally occurring variety, interior, has ruffled leaves with silver streaks and purple highlights.

The maple leaved alum root (Heuchera villosa var. atropurpurea) has burgundy foliage topped with spikes of white flowers in late summer through fall. This durable plant is native to the Appalachian Mountains and suited to shady garden locations.

A bit more information:  Heuchera villosa is more heat and humidity tolerant than other Heuchera species. It has been used in breeding some of the more heat tolerant cultivars like Georgia Peach, Autumn Bride and Citronelle.

Dress Up a Wall or Fence

Add Bling to the Garden with Silver, Copper and Bronze Foliaged Plants

Gardening Under a Black Walnut Tree

Working the Angles, Techniques for Gardening on Slopes

March 1, 2023
WEBINAR:
How and When to Prune Shrubs
Register now

March 8, 2023
WEBINAR:
Grow Your Own Flowers for Bouquets
Register Now 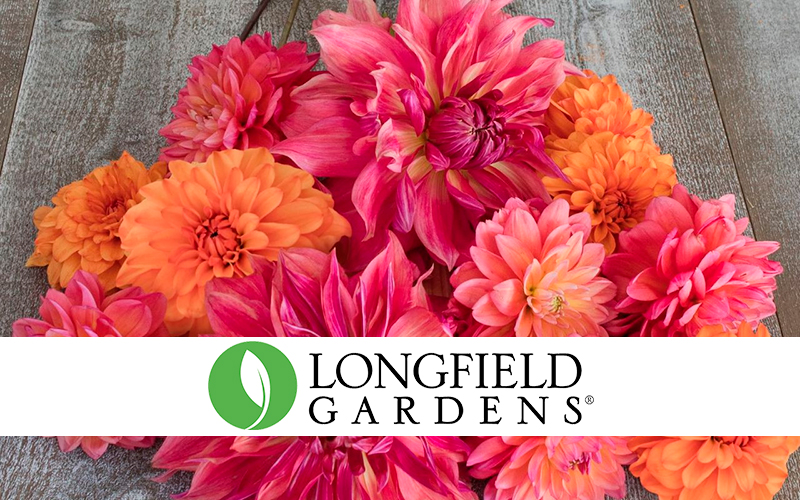