I have a spreading yew that was damaged (some branches burned) by a wood chipper parked next to it. Would it be best to trim the dead branches out now or later or just leave it as is and hope it fills back in the spring?

If the branches are dry and crack when bent, they are dead and should be removed. If they are still pliable it is worth waiting to see if the branches sprout new growth. I prefer late winter or early spring, before growth begins, for routine pruning on evergreens. Fall pruning exposes previously protected needles to the harsh winter elements. In spring you can remove any winter damage and shape as needed just prior to the new season of growth when the plants can quickly close the pruning cuts.

From the Landscape to Holiday Decorations

Right Size Hand-held Pruner for You

Plus, you can watch Melinda's past webinars on demand for a limited time. 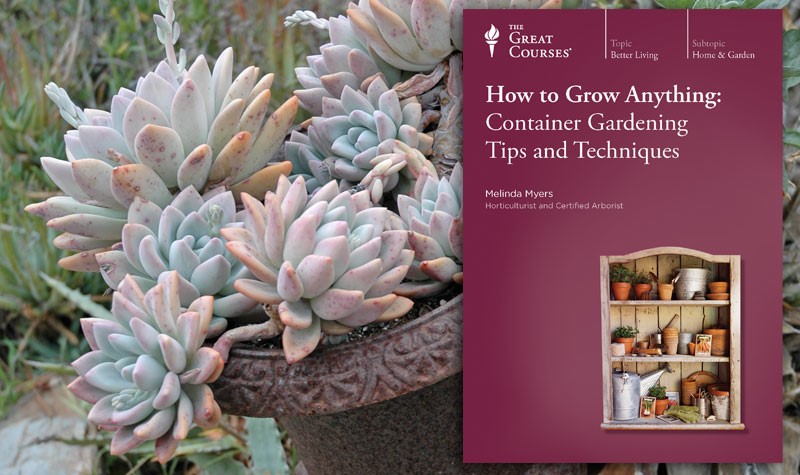