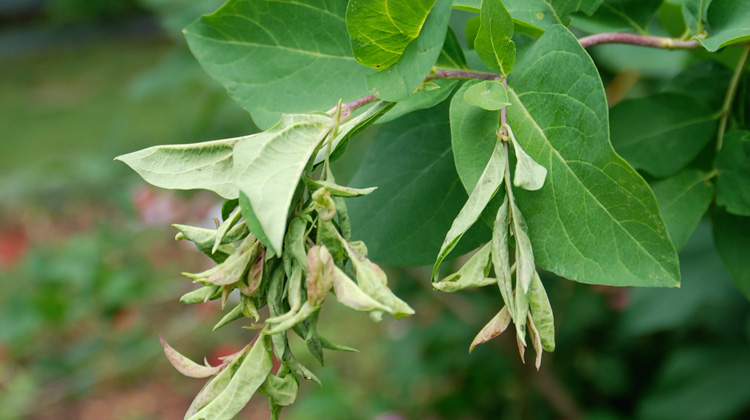 Brown and Curled Leaves on Honeysuckle

We have two mature (10 years old or older) Honeysuckle plants that were doing very well up to the spring of 2000. When they developed some disease that causes the leaves to turn brown, curl up and die.

Several leaf blights as well as honeysuckle leaf folding aphid can cause the damage you describe. Leaf blights are caused by fungal disease. Sanitation, removing the infected leaves at first sign, raking fallen leaves and pruning out dead branches as soon as they are discovered, and drier weather is usually sufficient to control this problem. Fungicides can be used to prevent healthy leaves and stems from becoming infected. Leaf folding aphids feed at the tips of the branches. They cause the leaves to fold, new growth to be stunted and branch tips to be twiggy. Remove and destroy infected tips. The insects won't hurt the health, just the aesthetics, of the plant. Many gardeners are opting to remove honeysuckles and replace them with non-invasive shrubs.

No Flowers on Lilac 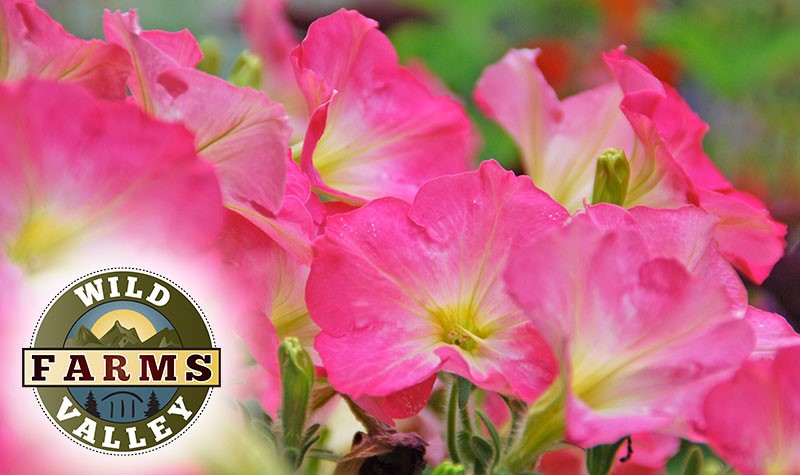