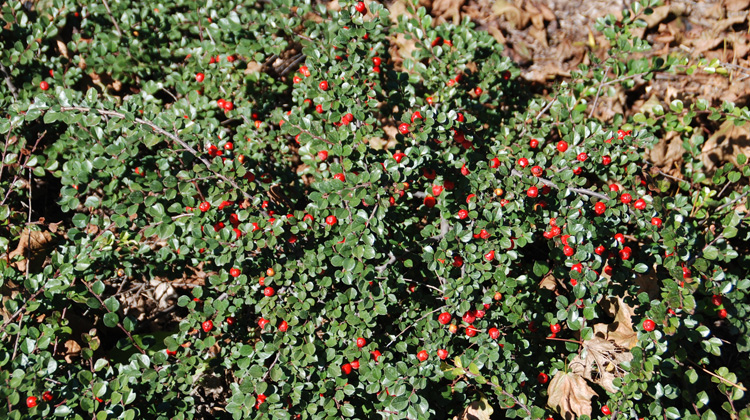 Branches Dying Back on Cotoneaster

I need help in finding out how to diagnose and treat what appears to be a disease or pest problem in my landscape planting. I have three creeping cotoneasters in a small Asian garden in my front yard. One of the three cotoneasters is showing quite a bit of die-back. Several branches have crispy, reddish brown leaves that appear to be dying. At this point the other two plants do not seem to be affected. If this one dies it will ruin my landscape if I replace it with a new much smaller cotoneaster.

The most common problem with cotoneasters is mites. These pests suck plant juices causing the leaves to look speckled and in severe cases brown and fall off. These are a common problem during hot dry summers. Spray the plants with a strong blast of water to help control the mites. If the damage continues, consider applying insecticidal soap, Neem or another eco-friendly product labeled for controlling mites.

The other possibility is a bacterial disease called fireblight. Look for sunken or discolored areas, called cankers, on the dying stems. Prune 6 inches behind the canker into healthy tissue. Treat tools with a 70% alcohol or 10% bleach solution between cuts. The remaining plant may look ugly but if you were able to remove all the diseased areas it can recover. Plus all the stored energy in the roots will help the plant quickly regain it original size. Reduce the risk of future infections by pruning during the dormant season, disinfecting tools between cuts and do not over fertilize. Excess and high nitrogen fertilizers promote lush growth that is more susceptible to the disease. If the plant does die it is best not to replace it, at least immediately with another fireblight susceptible plant. If you feel lucky you could replace the dead plant with a larger shrub (more costly) to minimize the discrepancy in size. Or consider replacing it with another low growing spreader. I have seen the cranberry cotoneaster mixed with a small spreading juniper to create a beautiful combination. 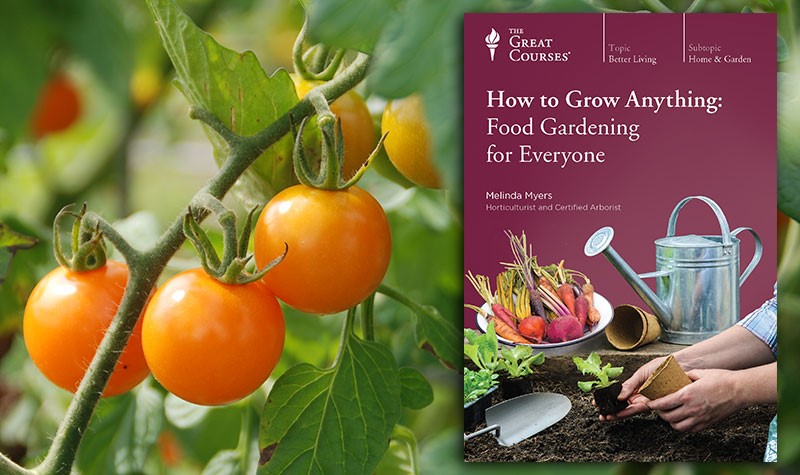